Botox use is at the top of the charts, again! The American Society of Plastic Surgeons released their stats for cosmetic surgery and minimally-invasive procedures in 2014. Overall aesthetic procedures, such as those offered in our Santa Barbara medical spa, are on the rise. Here are the top 5 minimally-invasive treatments performed in 2014:

There were almost 14,000,000 minimally-invasive cosmetic procedures done in 2014. We believe that these treatments are so popular because they yield great results with little (or no) downtime and are affordable to most.

We always offer a complimentary consultation if you are interested in any of our Santa Barbara medical spa services. Schedule an appointment by calling 805-695-2189. 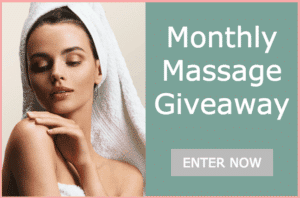